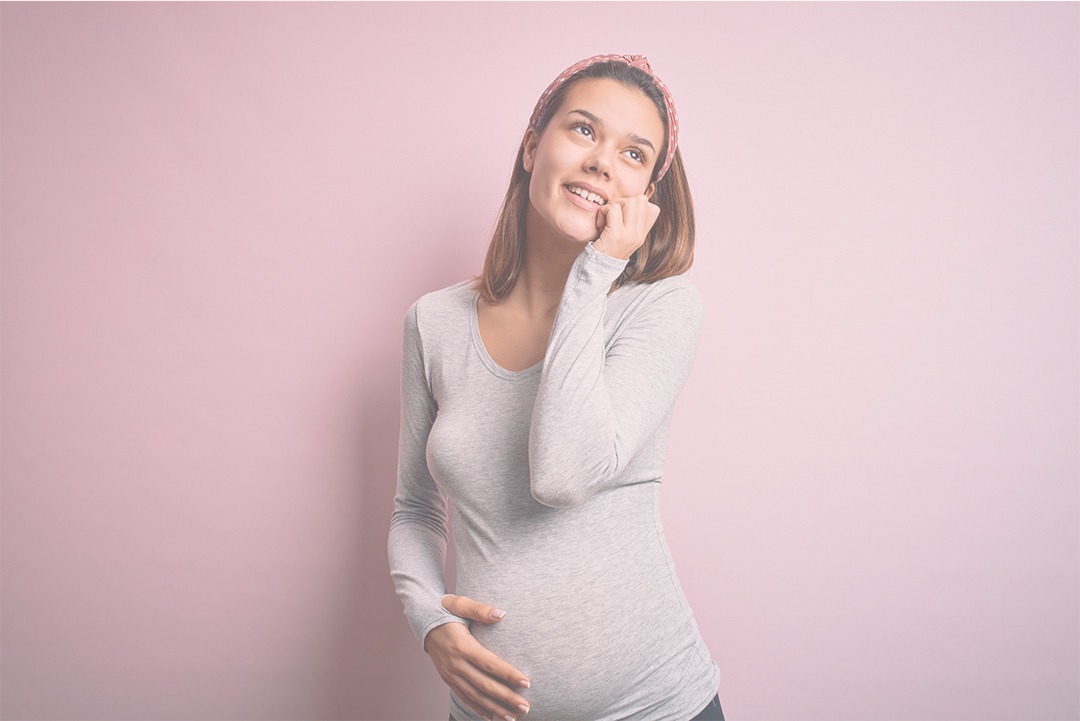 Pregnancy can lead to existential questions for women, with simultaneous upheavals concerning their being, desires and identity. The first manifestations of these psychological transformations are perceived as nausea, fatigue and migraine and can be accompanied by various forms of physical discomfort.

Anxiety is accompanied by the most common feeling during pregnancy: fear. This can include fear of giving birth, miscarriage or death in childbirth.

The period of paradoxical reactions

Pregnancy is a type of “break-in”. It is the introduction of a foreign body into the woman’s body. This produces unexpected reactions at times. These feelings may include omnipotence, denial, the sensation of an inhabited body or the feeling of having a body under threat. A woman welcomes pregnancy either as an accomplishment or an alteration of her body. These reactions often translate into a psychological conflict and resistance to everything that is happening.

Blurring of the self-image

During pregnancy, especially in the first period, blurring of the self-image is the most common feeling. From the first weeks of gestation, a woman’s body becomes a mother’s body. Particularly during the first ultrasound, the mother-to-be may be torn between feelings of strangeness, confusion or lack of self-recognition. This correlates with a form of contact with the foetus. This confusing primary experience is as difficult to explain for the woman as for those around her. She needs support and assistance.

What are psychological disorders on a clinical level?

Psychological disorders, especially at the beginning of pregnancy, manifest themselves in several ways.

These are most often transitory reactions: irritability, worries, emotional lability, sleep disturbances, various cravings and nibbling. Reactions such as anxiety prevail during the first trimester of pregnancy. However, these manifestations may be more prolonged and continue until the 6th or 7th month of pregnancy.

These are manifestations whose intensity varies significantly from one woman to another. However, they are generally significant and can even be disabling during a significant part of the pregnancy. These disorders include anxiety attacks, obsessions and phobias. They result from concerns about being unable to give birth normally or being unable to meet the child’s needs.

These often occur during the early months of pregnancy and are transient. They manifest themselves through crying attacks, asthenia, feelings of powerlessness and questioning of the future mother role. However, it is noteworthy that manifestations of melancholy occur during the last phase of pregnancy.

What are the key factors in the onset of psychological disorders?

Several factors are involved in the onset of mental disorders:

This important factor impacts the psychological state of the woman during pregnancy. These vulnerabilities include immature personalities, chronic schizophrenic psychosis, manic-depressive illness and severe neurosis.

These also include obstetric and gynaecological factors, notably the medical interruption of pregnancy, fear for the child’s health, painful haemorrhage and premature delivery.

The mother’s personal history can significantly influence her pregnancy. These factors can also be socio-economic, circumstantial and environmental. The absence of a confidant and social support often promotes pathological disorganisation (e.g. a mother living alone, marital tensions, unfavourable social conditions and loss of a close relative).

Finally, cultural factors are mentioned as inherent to some psychological disorders in pregnant women. Some research on women with a migrant background shows that they often find it difficult to adapt to their new life. Health care staff must consider both language and cultural representations in the care of pregnant women and those of immigrant background.

It is noteworthy that these factors influence psychological problems during pregnancy and after childbirth. The latter are referred to as postpartum psychological disorders and require appropriate care. However, before this stage is reached, family, friends and medical staff must listen to women with these symptoms. 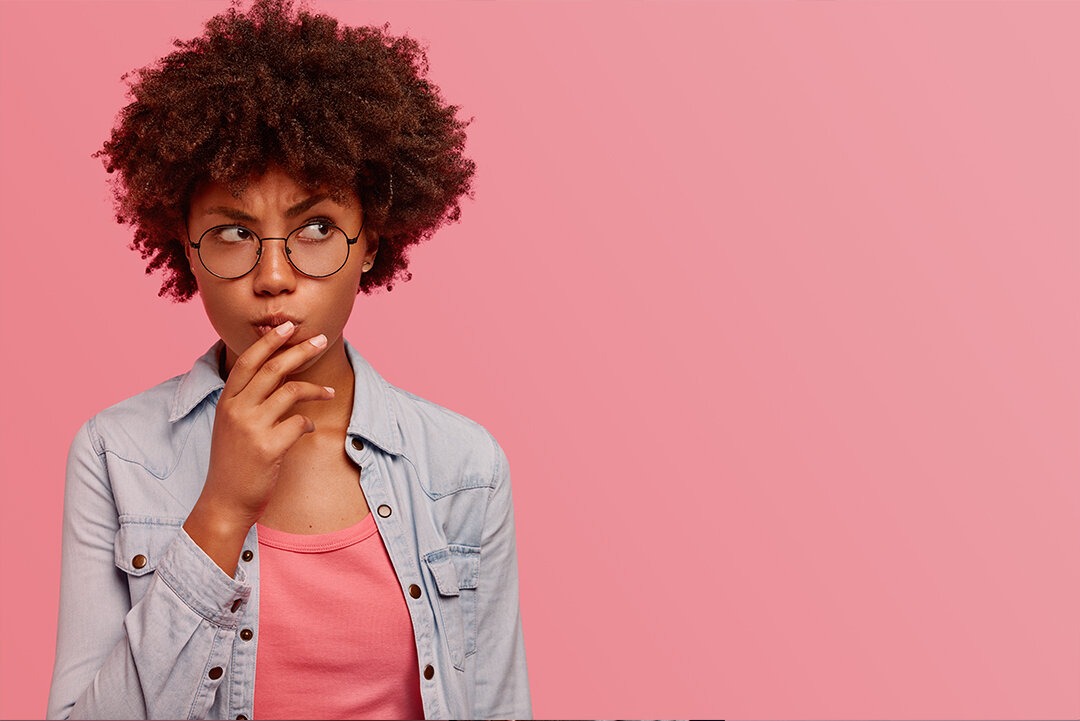 Signs of Pregnancy
The 10 most common physical pregnancy early symptoms