What is medically-assisted procreation (MAP) and how does the first appointment take place?

What is MAP? Who can benefit from it? Where do gametes originate from? How does the first appointment take place? These questions are addressed in this article. 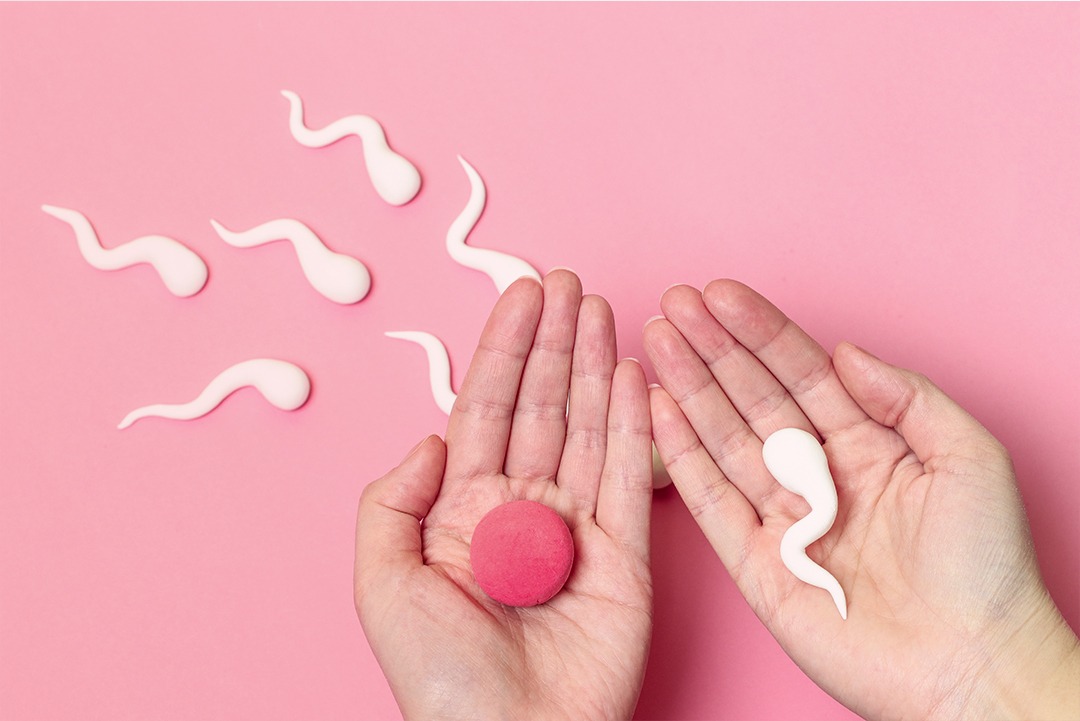 According to Inserm (the French National Institute for Health and Medical Research), MAP “consists of manipulating an egg and/or a sperm cell in order to carry out fertilisation”. The other term for MAP is assisted medical procreation (AMP). These two terms are identical in meaning.

How does MAP work?

Several types of reproductive assistance are available. During in vivo fertilisation, the sperm are collected in the laboratory, where they are selected and then reinjected into the woman’s uterus by the doctor when she ovulates. This intrauterine artificial insemination can be conducted either with sperm from the spouse (IAC) or with sperm from a gamete donor (IAD). Before artificial insemination, the woman must undergo hormonal treatment to produce one or two follicles that can be fertilised. Once the follicles have matured, the man’s sperm is collected, prepared and introduced into the bottom of the uterine cavity through a catheter. The sperm then migrate naturally to the oocytes, and fertilisation can occur.

For in vitro fertilisation (IVF), the male and female sex gametes are combined in a test tube, and the embryos are transferred to the woman’s uterus 2–5 days later. As with artificial insemination, the woman must undergo hormonal treatment; however, the doses are much higher. Once the follicles have matured, they are harvested, and the previously harvested sperm are deposited on the surfaces of these oocytes and fertilisation can occur. The embryos are then placed in the woman’s uterus using a catheter.

IVF can occur without or with microinjection of the sperm into the egg (ICSI). For IVF with microinjection, a sperm is injected directly into an egg. This microinjection is conducted using a pipette under a microscope. The couple is given the same starting protocol as for IVF (hormone treatment and embryo implantation).

Where do the gametes originate from?

In France, the gametes used originate either from the couple trying to procreate or from a donor (sperm or oocytes). It is strictly forbidden for a couple undergoing MAP to use a double gamete donation to obtain an embryo. Only an embryo from a couple who have undergone IVF or ICSI can be used and only if a double donation would be medically necessary (infertility in both individuals). Gamete donation is highly regulated in France. Oocyte donors must be 18–37 years old and in perfect health. These women must be informed about gamete donation and are monitored by a psychologist. Closely monitored ovarian stimulation (blood tests and ultrasound) is necessary to collect mature follicles. This collection is conducted under anaesthesia or analgesics, vaginally under ultrasound control, 36 hours after the last hormonal injection. The age range for sperm donors is 18–45 years. They are also informed about the donation and are monitored by a psychologist. The first sperm are collected and analysed in the laboratory. If no infection is detected, they will be frozen in liquid nitrogen to test their resistance to storage by freezing. For other sperm donations, the gametes are stored for 6 months to conduct definitive serological tests. At the end of this period, the sperm are ready for use by the requesting couple.

Who can benefit from this practice?

In France, if a medical expert recognises an infertility problem in the couple (at least one of the two people is affected) or if one of the individuals is likely to transmit a rare genetic disease, then the couple can have recourse to MAP. A couple is considered infertile if they have been unable to conceive a child after 12–24 months of attempts without contraception. Recently, MAP has been extended to lesbian couples and single women. However, surrogate motherhood is still prohibited.

What happens at the first visit to the gynaecologist?

To benefit from MAP, couples must talk to a gynaecologist who will ask about the duration of infertility, medical, surgical, gynaecological and obstetric history and family history. They will also conduct a gynaecological examination. Particularly, they will perform a hormonal check-up and an antral follicle count for the woman and a spermogram or spermocytogram, a survival migration test and a sperm culture for the man. These tests aim to analyse the quantity and quality of the gametes. If these tests confirm infertility, a MAP procedure may be considered.

The prospective parents will be informed about the risks, chances, technique used and consequences. The couple will then benefit from a month’s reflection, after which they can confirm their choice in writing. If the couple needs to be monitored by a psychologist or psychiatrist, this period may be extended to 2 months. Moreover, if the man is a sperm donor, the time limit may be much longer because sperm donations are rarer than the request.

You can begin to prepare for this first examination by drawing a temperature curve to check your ovulatory function, listing the symptoms you have experienced and the medication you have taken and noting any questions you have to optimise this first appointment. You will also need to bring proof that you are living together, a photocopy of previous consultations with your gynaecologist and a photocopy of your identity papers. 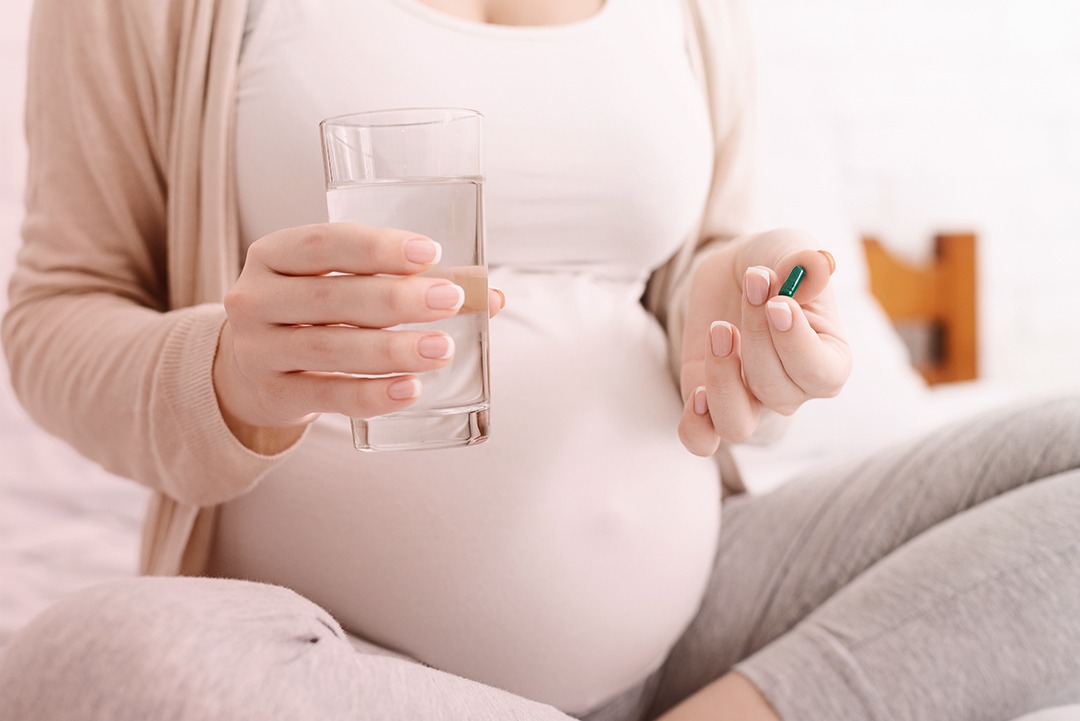 Treatment
Self-Medication And Pregnancy: Things You Should Know