Procreation: 10 tips to become pregnant as soon as you want

According to figures published by INED (The National Institute of Demographic Studies), 25% of women of average fertility (i.e. 1 in 4 women) become pregnant in the 1st month of their reproductive project; 97% of these women become pregnant within a year. Specifically, statistics show that it takes an average of 7 months for women to become pregnant. 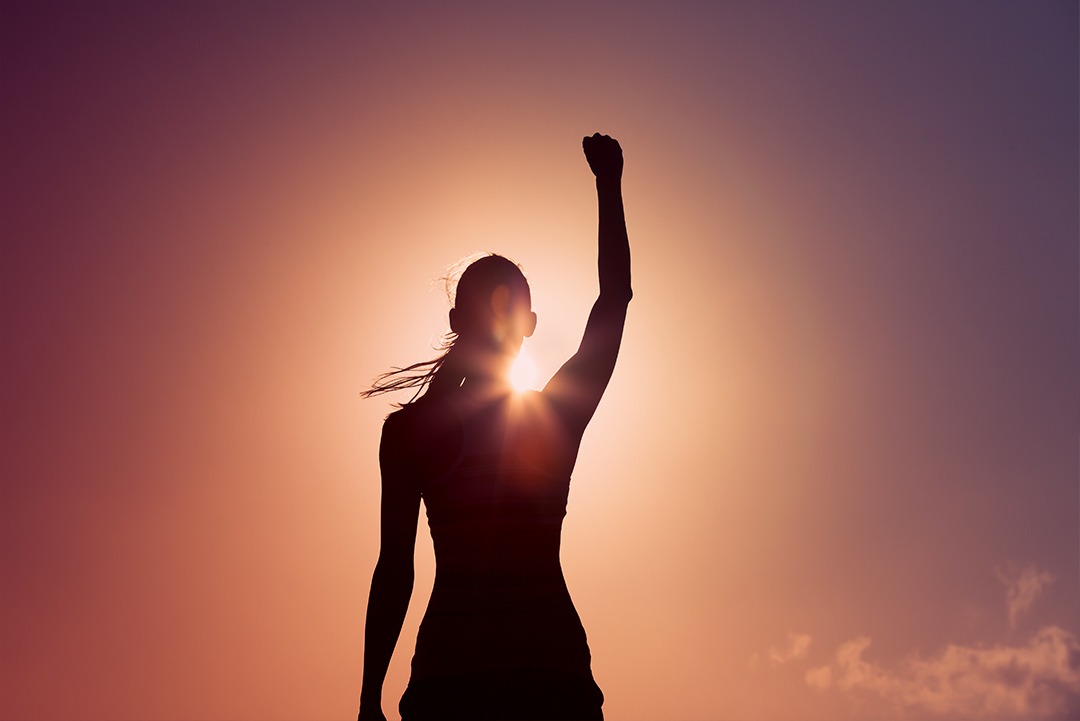 On the ovulation date, a woman's body releases an egg to be fertilised by a sperm during the 24 hours of its life. Ovulation occurs in women every 14 days before the next period. To determine this date precisely, we must look at the woman's cycle. The average length of this cycle is 28 days. However, some women's cycles may be shorter, while others have relatively longer cycles.

The date of ovulation should be determined based on this cycle length. Other methods such as observing the cervical mucus, performing an ovulation test or checking the basal body temperature can be used to determine this fertile period. Thus, having sexual intercourse on the day of ovulation or the day before enables pregnancy. Therefore, determining the exact date of ovulation can considerably increase your chances of becoming pregnant.

No study has been conducted to determine the ideal position for maximising your chances of becoming pregnant quickly. However, it is recommended to favour positions in which penetration is deeper and which are likely to place the sperm next to the woman's cervix, such as missionary or doggy style. Similarly, the woman should not stand up immediately after intercourse. She should lie down for a while to give the sperm a better chance to travel up to the womb.

Improve the quality of your diet

A clear relationship exists between nutrition and conception. It is important to choose foods with the lowest possible glycaemic index to maximise your chances of becoming pregnant. Dairy products, vitamins and omega-3 are recommended in combination with this diet; 46% of infertility cases are due to inadequate nutrition. However, it is not a question of dieting. Therefore, a healthy diet in the 3 months preceding the pregnancy project is recommended since the dominant follicle needs approximately 100 days to ovulate.

Involve your partner in the project

The fertilisation project has a better chance of success when it is conducted by the couple. The partner should also take care of their lifestyle and avoid wearing clothes that are too tight or thick, which could hinder regular sperm production. Preference should be given to loose-fitting trousers sewn with cotton fabrics. It may be important that this effort is made over an average period of 3 months, accompanied by a healthy diet.

A study by American researchers at Boston University found that certain times of the year are more conducive to conception than others. It was found that late autumn and early spring are marked by an increase in the number of spermatozoa in men, whereas their mobility is greater in late summer and early autumn.

Painkillers, especially those of the non-steroidal anti-inflammatory type, significantly affect hormones, especially prostaglandins, which are involved in uterine contraction. Therefore, their use is strongly discouraged during the ovulation period to avoid reducing a woman's chances of becoming pregnant.

According to figures published by the National Committee Against Smoking, a woman who smokes is three times less likely to become pregnant than one who does not. The same source indicates that she must devote twice as much time to the conception project as a non-smoking woman.

Moreover, smoking decreases the rate of testosterone secretion, reduces the number of spermatozoa and hinders their mobility. Moreover, the same study reveals alteration in the DNA of the sperm released by men who smoke. Furthermore, they are a source of potential risks of pregnancy complications and various congenital disabilities.

Alcohol, when consumed in excess, is likely to impair fertility and foetal viability. This theory is confirmed by studies conducted by researcher Serge McGraw of the CHU Sainte-Justine (Canada). They concluded that alcohol consumption by men and women could reduce the couple's fertility rate and lead to a high risk of spontaneous abortion. Another study published in the British Medical Journal in 2016 concluded that excessive alcohol consumption leads to an 18% reduction in fertility rates.

Coffee consumption should be stopped or at least reduced to less than 200 mg of caffeine per day. Excessive caffeine consumption reduces your chances of becoming pregnant by 25% per cycle.

Not all women have the same chance of becoming pregnant as soon as they want. Thus, it is useful to adopt habits that can increase your chances of fertilisation. 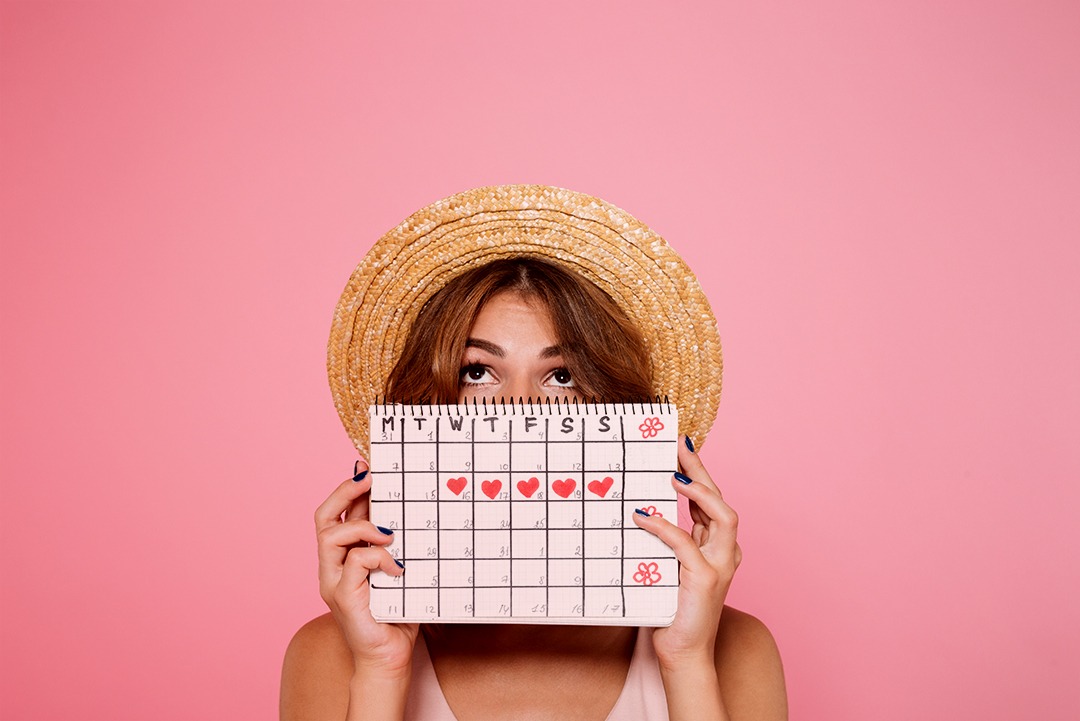