I have no periods but a negative pregnancy test

Although a major sign of pregnancy is amenorrhoea, this may be related to something other than pregnancy. Similarly, a negative pregnancy test does not mean that there is no pregnancy. It is common for a pregnancy test taken too early to be negative. Therefore, it is important to consider several parameters and follow different paths to determine what could explain amenorrhoea without pregnancy or the false result of a pregnancy test. 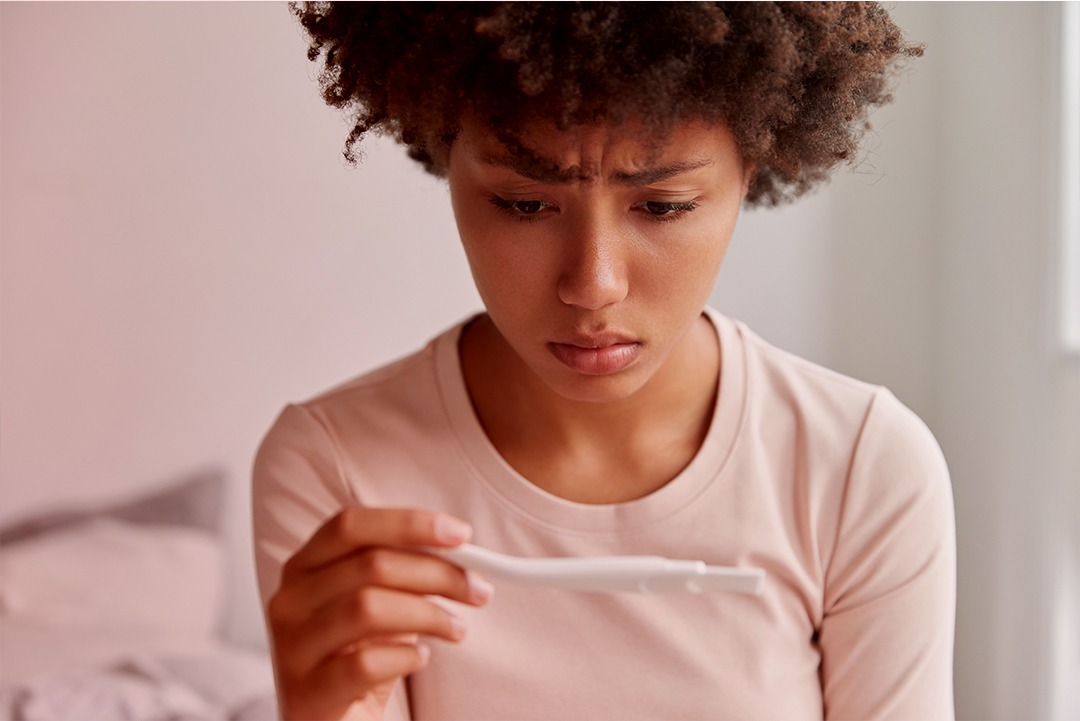 With each menstrual cycle, the body of a woman who has reached puberty prepares for a possible pregnancy by producing different hormones with specific roles. The gonadotropins (FSH and LH) stimulate the ovaries to produce oestrogen, androgen and progesterone.

These hormones produce the following effects:

In the absence of fertilisation, the production of oestrogens and androgens decreases. The endometrium detaches from the uterine walls, and menstruation begins. In a normal cycle, menstruation occurs 14 days after ovulation.

What are the causes of amenorrhoea?

The first and most frequent cause of amenorrhoea is pregnancy. In a fertile woman with regular periods, the absence of menstruation immediately suggests pregnancy. Thus, it may appear strange to have a negative pregnancy test when you are experiencing secondary amenorrhoea.

However, secondary amenorrhoea can be caused by several factors related to the physiology and psychology of the woman suffering from it. Among these causes, we can cite the following:

Is it possible to have a negative test while pregnant?

It is possible to have a negative test during a pregnancy. Pregnancy tests are not 100% reliable, and it is possible to have a positive pregnancy test when you are not pregnant or vice versa. Pregnancy tests are based on a detection mechanism for the pregnancy hormone (beta-HCG hormone). The corpus luteum starts to secrete this hormone after implantation of the fertilised egg (about 7 days after fertilisation). Certain antibodies react to the presence of this hormone in the urine through an immunological process. If the HCG level is not sufficiently high in the body, it is difficult to detect, and the test gives a negative result even though there is a pregnancy.

The main reason for this is the timing of the test. If you take the pregnancy test at the beginning of the pregnancy, the HCG hormone may not be detected by the device. Moreover, the test may give a false result simply because it has reached its expiry date or has not been stored properly. It is therefore advisable to consult a doctor for confirmation. Generally, a negative test does not necessarily mean there is no pregnancy.

How should a pregnancy test be taken to ensure its reliability?

It is important to take certain precautions to ensure the reliability of a pregnancy test.

Patience is also required to optimise the reliability of pregnancy tests. The longer the amenorrhea state, the higher the level of HCG in the body. An early pregnancy test reduces the chances of a reliable result. 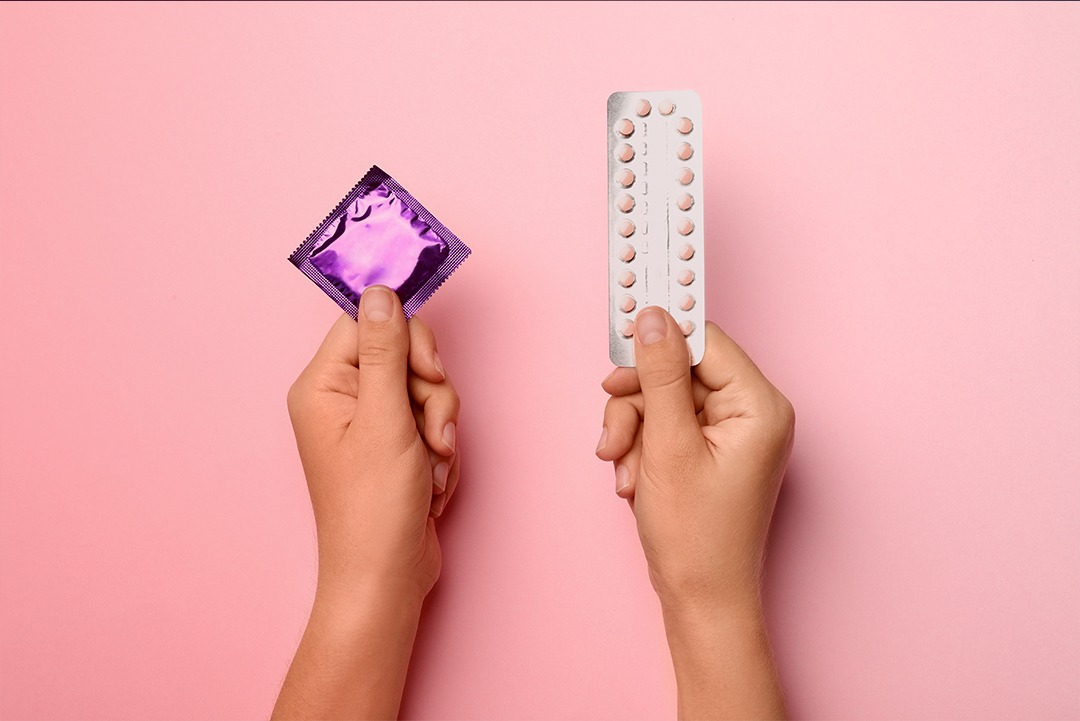 Period
What are the methods of contraception? 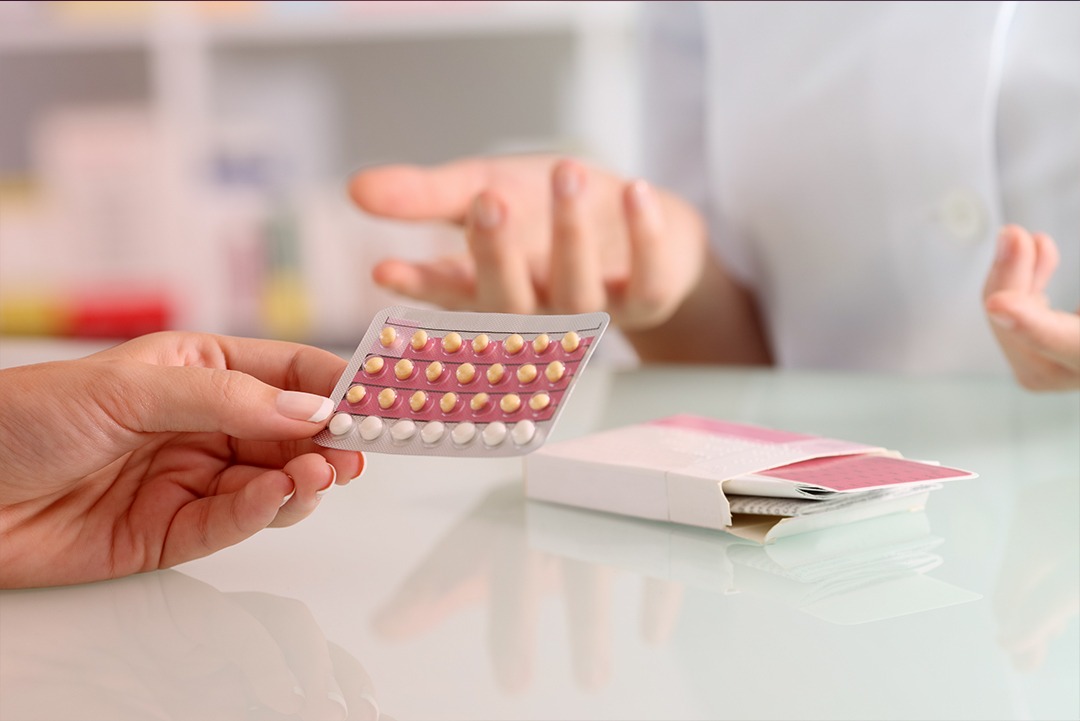 Period
How to take the contraceptive pill?