Although referred to as morning sickness, nausea during pregnancy does not only occur in the morning. It can occur at any time of the day and differs from woman to woman. It is estimated that up to 80% of pregnant women suffer from morning sickness. The symptoms vary in intensity and can become a health problem and a risk to the well-being of the mother and her baby. Hyperemesis gravidarum, or vomiting during pregnancy, is a severe and persistent form of prenatal vomiting that can be life-threatening for the pregnant woman. Although it usually passes in the second trimester, morning sickness is worth addressing. 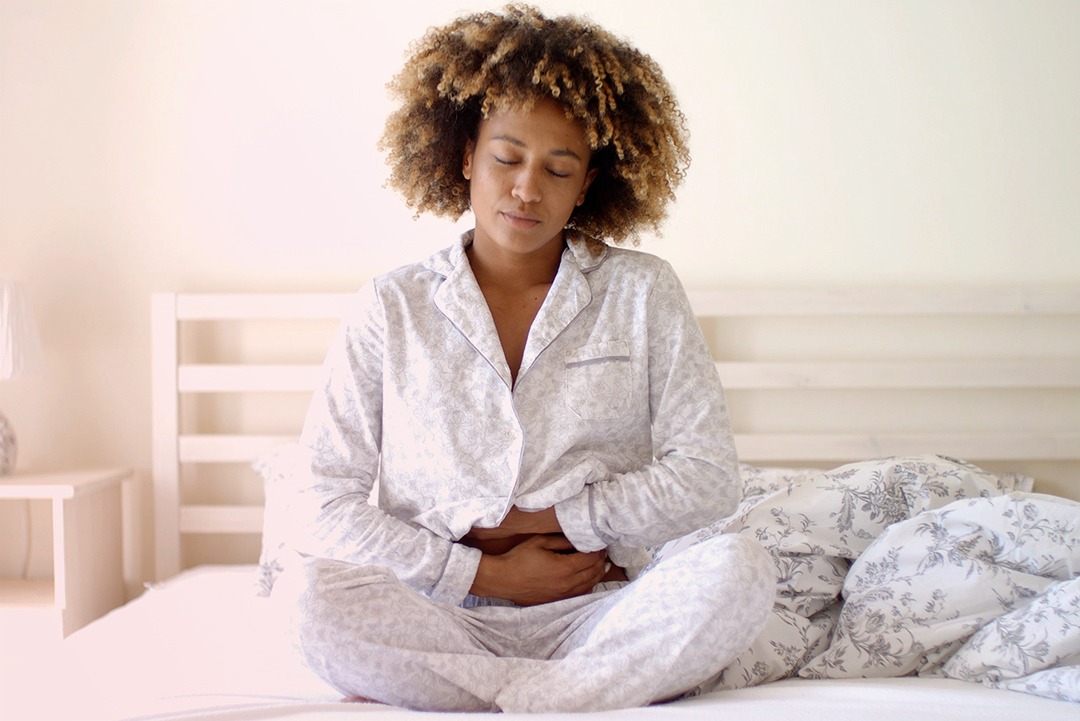 Causes of morning sickness during pregnancy

The causes of nausea and vomiting in pregnancy have not yet been established. However, many hypotheses attribute morning sickness to a rise in hormone levels. It is believed that human chorionic gonadotropin (HCG) produced by the placenta causes morning sickness. This is evidenced by the fact that women who are pregnant with twins and have more than one placenta and women with larger placentas are more prone to nausea and vomiting during pregnancy.

In addition, high levels of oestrogen during gestation have been cited as a cause of morning sickness during pregnancy. A high level of oestrogen has also been noted in women with hyperemesis gravidarum. The production of progesterone during pregnancy may also restrict stomach movements and possibly lead to nausea and vomiting.

Manifestations and complications of morning sickness

Apart from nausea, which is usually accompanied by vomiting, morning sickness can correlate with other warning signs that require consultation. Although it is normal and can disappear in the same way as it occurred, nausea and vomiting may become a health problem and require medical evaluation. A pregnant woman will consider her body and the daily signs it sends her, which include but are not limited to

Treatment usually consists of suspending oral feeding and gradually resuming it. Medication will also be prescribed to reduce the severity of the vomiting or make it stop altogether.

Generally, morning sickness disappears on its own. It varies from woman to woman and pregnancy to pregnancy and tends to subside during the second trimester. However, it is possible to suffer from morning sickness throughout pregnancy; it will then disappear after delivering the baby. In case of persistence, which can become a health risk, medical treatment combined with ‘gentle’ and dietary methods can help alleviate symptoms.

Medical treatment is based on a diagnosis made by a medical professional. It is mainly a question of applying the right treatment for the underlying pathology. In most cases, antiemetic drugs are administered to stop the nausea. Hospitalization may also be necessary, especially for hyperemesis gravidarum. In this case, the progress of the pregnancy will be monitored, and the pregnant woman will be administered food through a tube.

Dietary habits can also alleviate morning sickness without medication. These habits will be defined with the help of a medical professional and will differ for different women but have proven effective in relieving morning sickness and include

Other methods, referred to as ‘gentle’, can also help relieve nausea and vomiting associated with pregnancy. Consumption of ginger or vitamin B6 can alleviate nausea. These supplements are available in several forms, including capsules, lozenges, or infusions. They do not present any risk to pregnant women or their babies. Similarly, hypnosis, acupressure, and acupuncture can be beneficial for pregnant women. 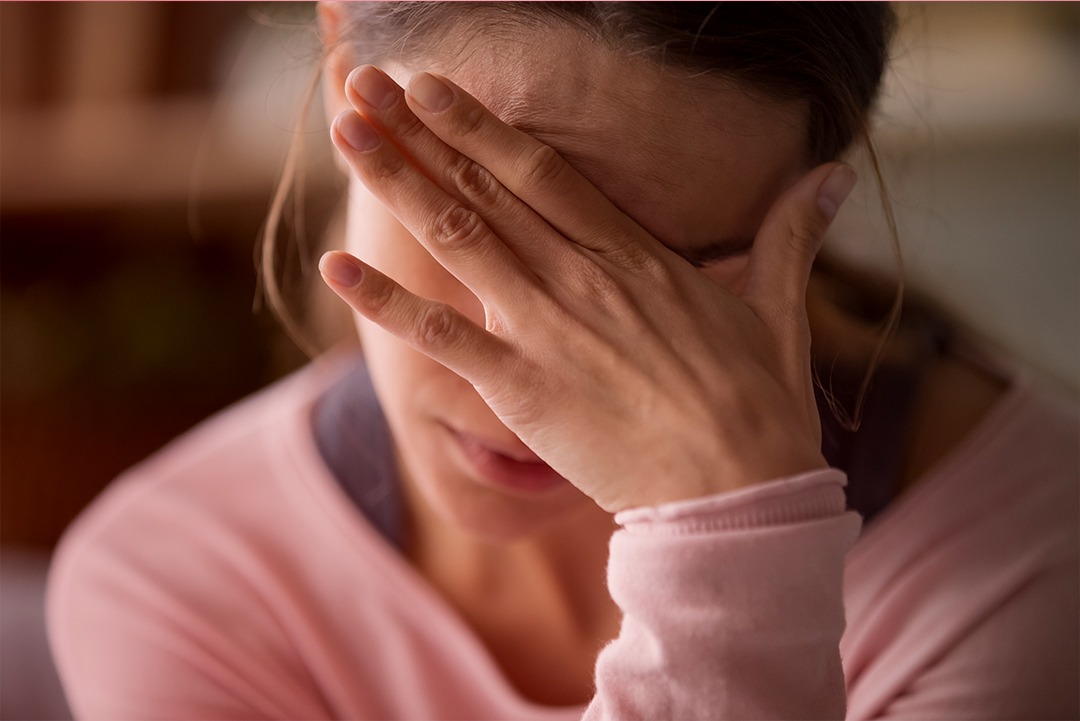