Pre-eclampsia: knowing the causes and treatment

Pre-eclampsia affects more and more women during their pregnancy. This pathology is not insignificant and must be treated quickly to avoid complications. Pre-eclampsia results in high blood pressure in pregnant women, as well as proteinuria, which is the detection of protein in the urine. Although 1/3 of premature deliveries are related to this condition, the majority of women give birth to healthy children. 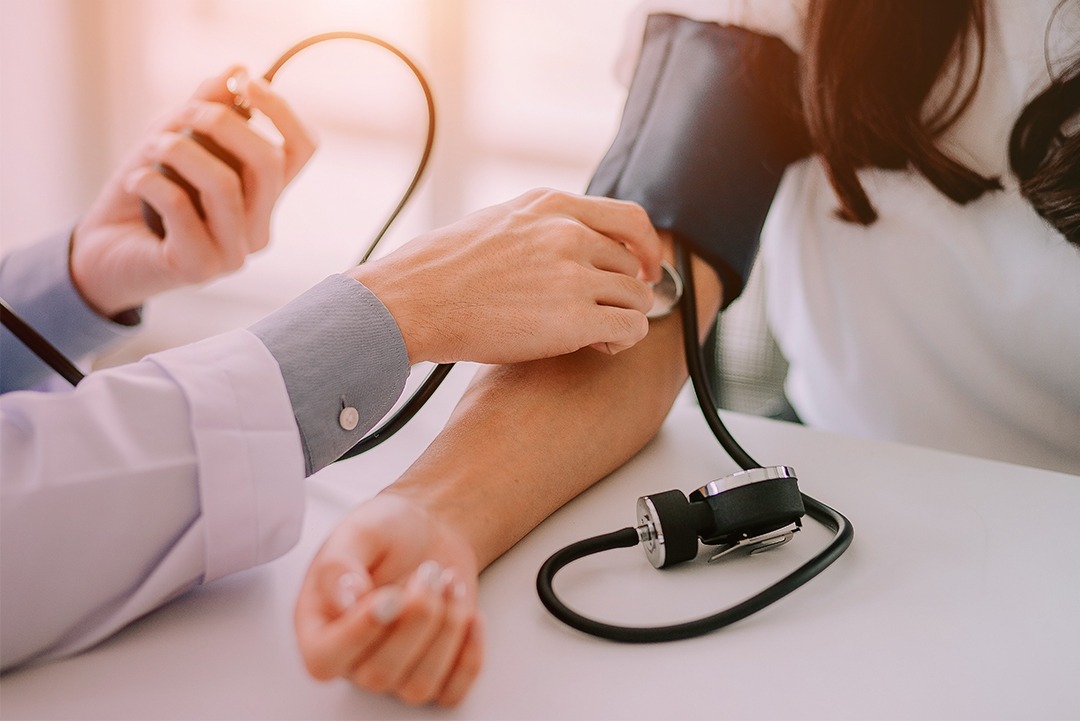 Pre-eclampsia is a common condition in pregnant women. It is characterised by high blood pressure, an increase in blood pressure. This condition is also associated with the presence of proteins in the urine. Pre-eclampsia causes a dysfunction of the placenta, which is essential in the exchanges between mother and child. It is the cause of nearly ⅓ of the deliveries of very premature babies in France.

From the 20th week of amenorrhoea, pre-eclampsia, characterised by this dysfunction of the placenta, produces abnormal blood irrigation between the mother and the foetus, as well as abnormal blood coagulation in pregnant women, or a problem of immune tolerance in the foetus. In 70% to 75% of cases of pre-eclampsia, it is a first pregnancy, although it may occur in later pregnancies. Several factors can explain this pathology. The pregnant woman will need to be taken care of quickly to avoid major complications.

The risks of untreated pre-eclampsia

With around 40,000 women suffering from pre-eclampsia during pregnancy, almost 5% of pregnant women are affected. Pre-eclampsia can be life-threatening for both mother and foetus for 10% of women with this condition. With approximately 20 maternal deaths per year, pre-eclampsia must be diagnosed and treated promptly to avoid serious complications.

Indeed, complications can evolve and arrive rapidly during the third trimester of pregnancy. These include convulsions due to the pregnant woman's intracranial arterial hypertension, in other words, eclampsia. Pre-eclampsia can lead to a retroplacental hematoma which causes the placenta to detach. Blood flow and exchange between the mother and the foetus are no longer properly ensured. The mother may experience severe abdominal pain and dark blood loss. Abnormalities in uterine contractions and in the foetal heart rate can also be detected.Women suffering from pre-eclampsia may have HELLP syndrome.

This syndrome is characterised by a destruction of red blood cells in the liver, an increase in liver enzymes and a decrease in blood platelets, which can cause haemorrhages. Untreated pre-eclampsia very rarely leads to kidney failure or brain haemorrhage. For the fetus, untreated pre-eclampsia can cause intrauterine growth retardation. This is the case on average for 7 to 20% of pregnancies with high blood pressure.

How is pre-eclampsia diagnosed?

When and how does pre-eclampsia occur?

Pre-eclampsia is detected on average after 20 weeks of amenorrhoea, i.e. during the 2nd trimester. Two biological markers will be examined. The practitioner will evaluate placental growth factor, PGF, and vascular growth, VEGF. It is the ratio between PGF and VEGF that makes it possible to establish whether the pregnancy presents a risk of pre-eclampsia. If the value is below 38, the risk of pre-eclampsia is ruled out with certainty.

These are mainly women for whom high blood pressure is associated with symptoms such as a decrease in blood platelets, inflammation of the liver, kidney failure, vision problems or pulmonary oedema.In a few cases of pregnancy, this pathology can occur a few weeks before or even after childbirth. Sometimes the retroplacental haematoma generated by pre-eclampsia is too small to be detected during pregnancy, and it is only discovered at the time of delivery.

Pre-eclampsia manifests itself in different symptoms. These include visual disturbances, tinnitus (ringing in the ears), severe abdominal pain or vomiting. Pregnant women may also be alarmed if they notice that their urine has stopped or decreased. For some women, they will notice a rapid and significant weight gain within a few days, caused by the appearance of oedema.

The main risk factorsPre-eclampsia usually occurs during a first pregnancy.

However, cases of pre-eclampsia have been reported in later pregnancies.This high rate of pre-eclampsia only in a first pregnancy seems to be explained by an adaptation of the mother's immune system to the father's antigens, if it is the same partner. This modification favours a better implantation of the placenta in the uterus.

Several other risk factors may be at the origin of this pathology such as: multiple pregnancy, diabetes, obesity, kidney problems, a pregnant woman's age of over 40 or under 18, polycystic ovaries, autoimmune disease, medically assisted reproduction with sperm donation, or lack of exposure to her partner's sperm, particularly through the use of a condom.Family history of pre-eclampsia accounts for 50% of cases of pre-eclampsia in pregnant women. It occurs through genetic transmission.

What are the treatments for pre-eclampsia?

The management of pre-eclampsia involves hospitalisation of the pregnant woman in order to avoid complications.For better care of the pregnant woman and the foetus, she is referred to a maternity hospital that can take care of the pathology and a possible premature delivery. A medical follow-up is thus put in place in order to control her blood pressure, the arrival of possible symptoms, as well as the good health of her vital functions.

The medical team also follows the progress of the pathology on the development of the foetus. To measure the growth of the foetus, an ultrasound scan is carried out every 15 days. Depending on the degree of progress of the pathology, the practitioners may decide to advance the birth, by natural or caesarean section. A treatment is administered to the pregnant woman to control her blood pressure.

Sometimes, to enhance the development of the fetus, a corticosteroid treatment may be prescribed before the 34th week of amenorrhea. In the prevention of pre-eclampsia, a scientific study has shown that aspirin can reduce the risk of pre-eclampsia by 2 to 4.

The preventive effect of aspirin is possible if it is administered before the 16th week of pregnancy. However, since the markers that can detect the pathology only become apparent after the 20th week of pregnancy, it is not possible to administer this preventive treatment to all pregnant women.The challenge therefore lies in detecting the disease beforehand. For the time being, medical advances have not yet been able to establish a medical protocol.

After childbirth, the majority of women diagnosed with pre-eclampsia give birth to healthy children. Medical follow-up will take place during the 6 weeks following delivery to avoid complications. If women are still suffering from high blood pressure, antihypertensive treatment is prescribed.

Young mothers should have their blood pressure and the presence of protein in their urine medically analysed on a long-term basis. During the 6 weeks after giving birth, mothers may take non-hormonal contraception; hormonal contraception is contraindicated to avoid any risk of venous or arterial obstruction. 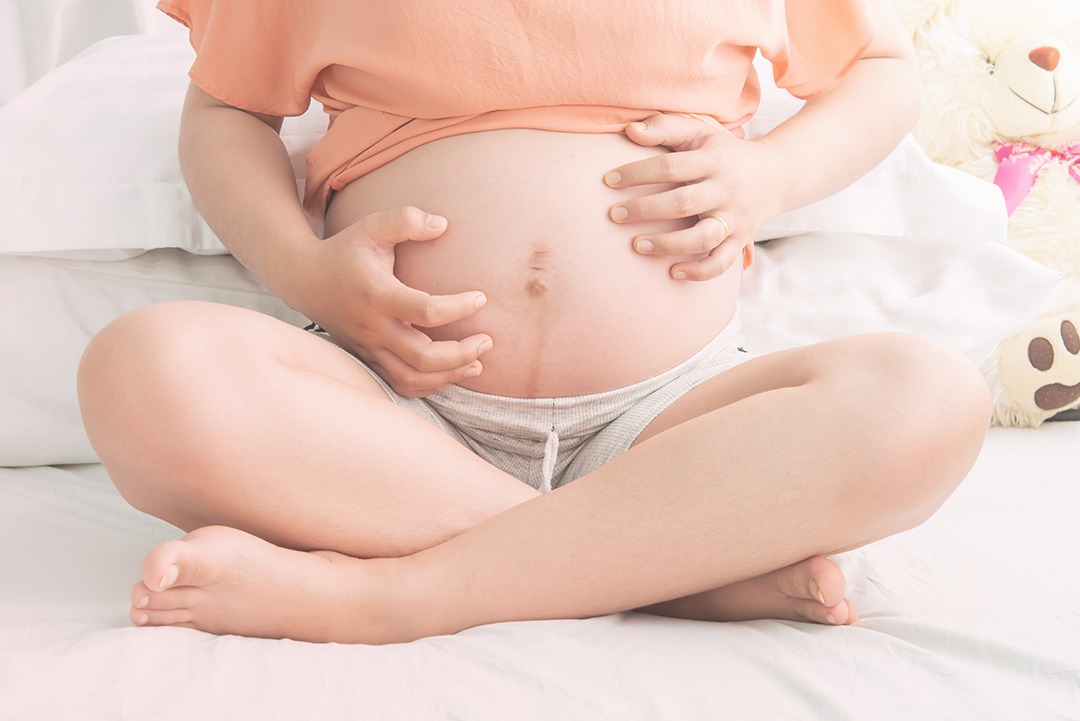 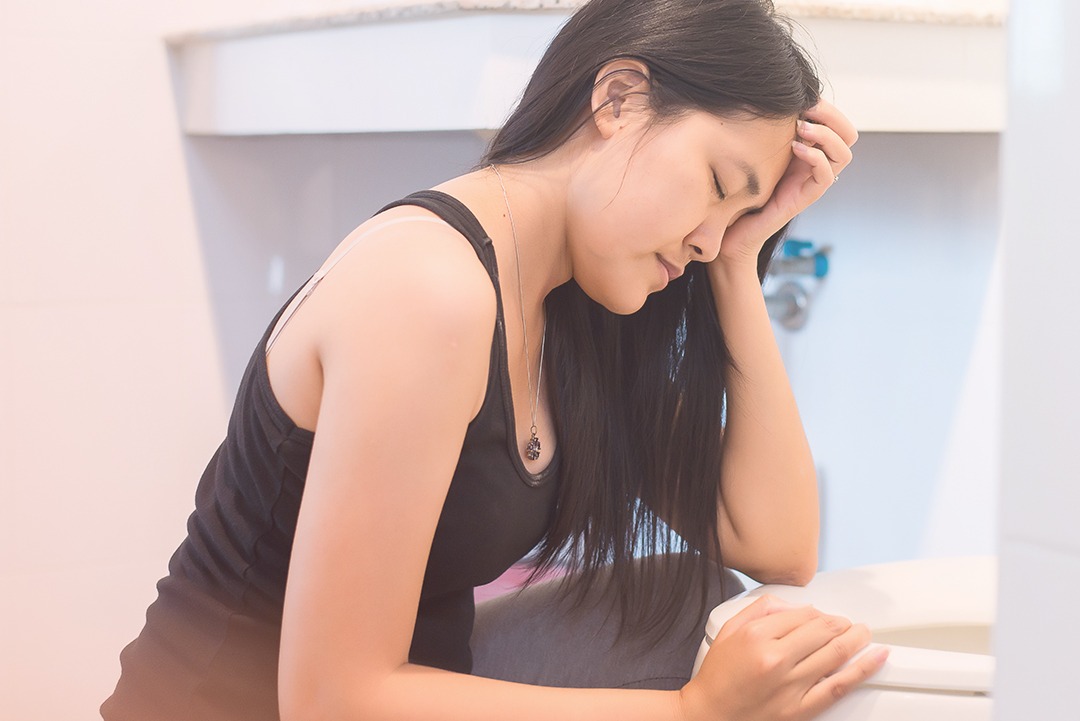 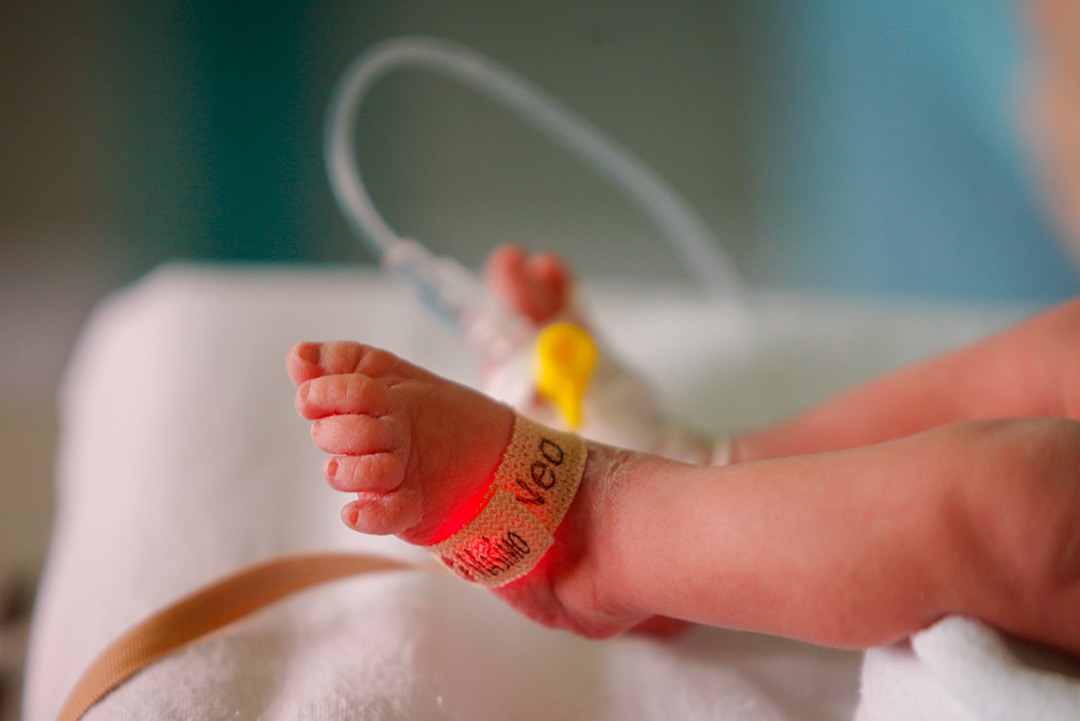