How does the placenta work during pregnancy?

In pregnancy, many organs are involved in maintaining the baby and the development of the pregnancy. This is the case with progesterone, the corpus luteum and the placenta. The placenta is where all the vital exchanges occur between the mother and the foetus, from fertilisation to delivery. It is only formed during pregnancy and is expelled approximately 30 minutes after the baby is born. The placenta is protective and nurturing, but it can still encounter problems during its formation. 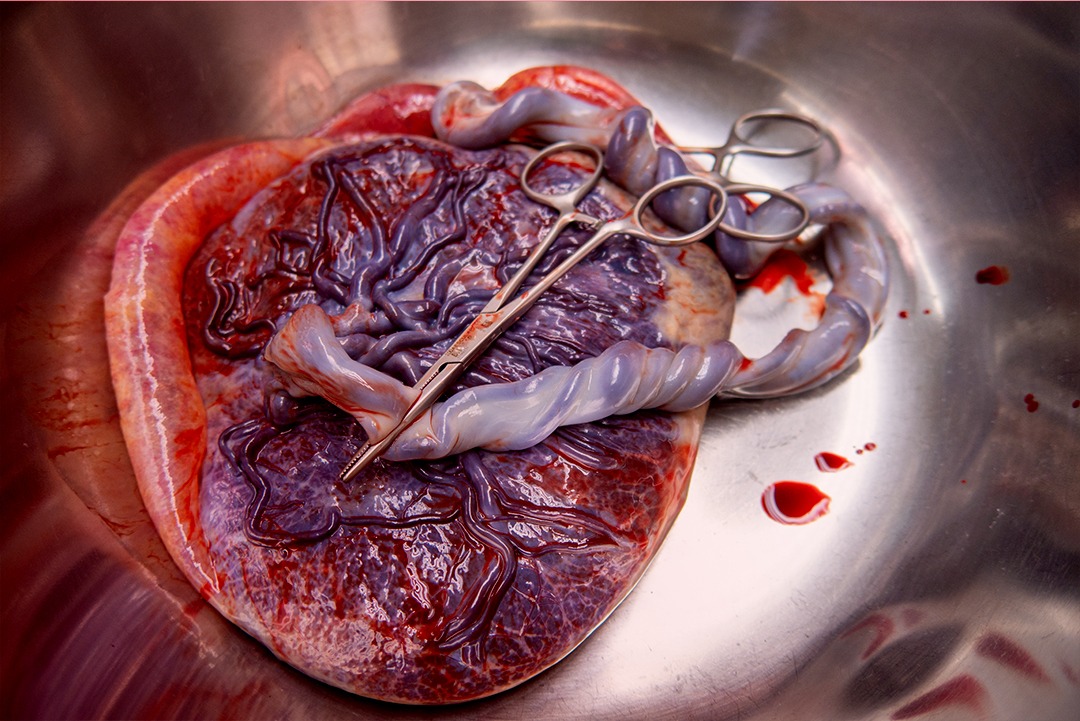 The formation of the human placenta: what you need to know

During the first few days of pregnancy, the egg divides and grows to approximately 100 cells. This is called a blastocyst. During this stage, the future embryo separates from its various appendages: the cord, amniotic sac membranes and trophoblast. This trophoblast becomes the placenta. This grows over the months and reaches a weight of 500–600 g at term.

In appearance, the placenta is a thick disc 15 to 20 cm in diameter. It is red, with a fleshy side that appears "raw". This is the side anchored to the uterus. The other side is covered with a translucent film called the amniotic membrane. This part is attached to the foetus's umbilical cord. During childbirth, the midwife often offers the mother the opportunity to see it.

What is the role of the placenta?

Comprising an embryonic part (the trophoblast) and a maternal part (the endometrium), the placenta becomes functional after 3 months and finishes its formation in the 5th month. It resembles an exchange platform between the mother and foetus to ensure respiration and nutrition. The placenta fulfils various roles. The first is its ability to allow the baby to draw on the mother's blood to obtain the water, nutrients and oxygen essential for its development.

The placenta also acts as a protective barrier. The placenta's role is to block certain microbes and substances and simultaneously eliminate the organic waste produced by the baby, as their kidneys and liver cannot yet eliminate it. The placenta is also involved in secreting and producing hormones essential for the appropriate development of the pregnancy. However, parasites, toxic substances, germs, viruses and medicinal molecules can sometimes pass through the placenta. This leads to serious damage. Its filtering role is therefore questioned.

Due to the placenta, it is also possible to identify possible chromosomal and genetic abnormalities. For this, an examination called a trophoblast biopsy must be performed. This is usually performed during the first 2 months of pregnancy. A fragment of the placenta is then removed to obtain reliable results. This test is mainly offered to families with genetic diseases. This allows them to be certain before the child is born. However, this examination carries a risk of miscarriage of approximately 1% to 2%. In the case of amniocentesis, the risk varies between 0.5% and 1%.

What are the abnormalities of the placenta?

During pregnancy, various abnormalities of the placenta can occur. Sometimes they relate to its positioning. This occurs when it is incorrectly inserted into the uterus, as it should normally be in the upper part of the uterus. It is called malpositioning when it is placed elsewhere. There are many consequences of this, including bleeding and rupture of the water sac. The placenta may also insert in the lower part of the uterus, sometimes completely covering the cervix. In this case, it is called placenta previa, and delivery is by caesarean section. Another abnormality that may occur with the placenta is pre-eclampsia. This disease occurs when the placenta malfunctions. The "disc" releases many foetal cells and placental debris into the mother's blood. The mother automatically experiences an increase in blood pressure and a large amount of protein in the urine.

Placental abruption is also a frequent occurrence in pregnancy. This occurs when an area of the placenta prematurely loses its adhesion to the uterine wall. The consequences can be serious depending on the size of the area. The abruption mainly manifests as vaginal bleeding. Therefore, you should not hesitate to go to the hospital if this occurs.

Examination of the placenta after the birth of the child

After the birth, the doctors examine the placenta. This is an essential step. It is also a simple means to understand the cause of a complication or haemorrhage or evaluate the foetal impact of a maternal pathology. Abnormalities in the structure of the placenta can be used to search for neonatal malformations.

What about those who eat their placenta?

Some women, particularly in North America, tend to eat their placenta after pregnancy. This appears an effective way to combat post-partum depression. Simultaneously, it reduces the pain resulting from the aftermath of childbirth, stimulates lactation and provides the mother with all the minerals and iron from the placenta when it is absorbed. To achieve this, some women cook it, while others opt for its capsule form. These women view this as a panacea for small and large postnatal ailments.

However, the scientific community is convinced of the ineffectiveness of this method, sometimes even judging it as dangerous. The same is true for the American health authorities. For them, eating the placenta only serves to ingest heavy metals, which the body was careful to filter out during pregnancy. This refers to lead, mercury and other metals.

Moreover, this technique is not without consequences for the child. It was recently shown that the baby could be poisoned by bacteria through breastfeeding.

In France, placentophagy (eating the placenta after childbirth) is strictly forbidden. The law is careful to specify the reasons for this. Article 16-1 of the Civil Code explicitly states that "the human body, its elements and products cannot be the subject of a property right". Based on articles R 1335-1 and following the decree of 22 October 2010, it is stipulated that hospitals are obliged to collect and incinerate all waste from care activities. Otherwise, they may incur penal sanctions. 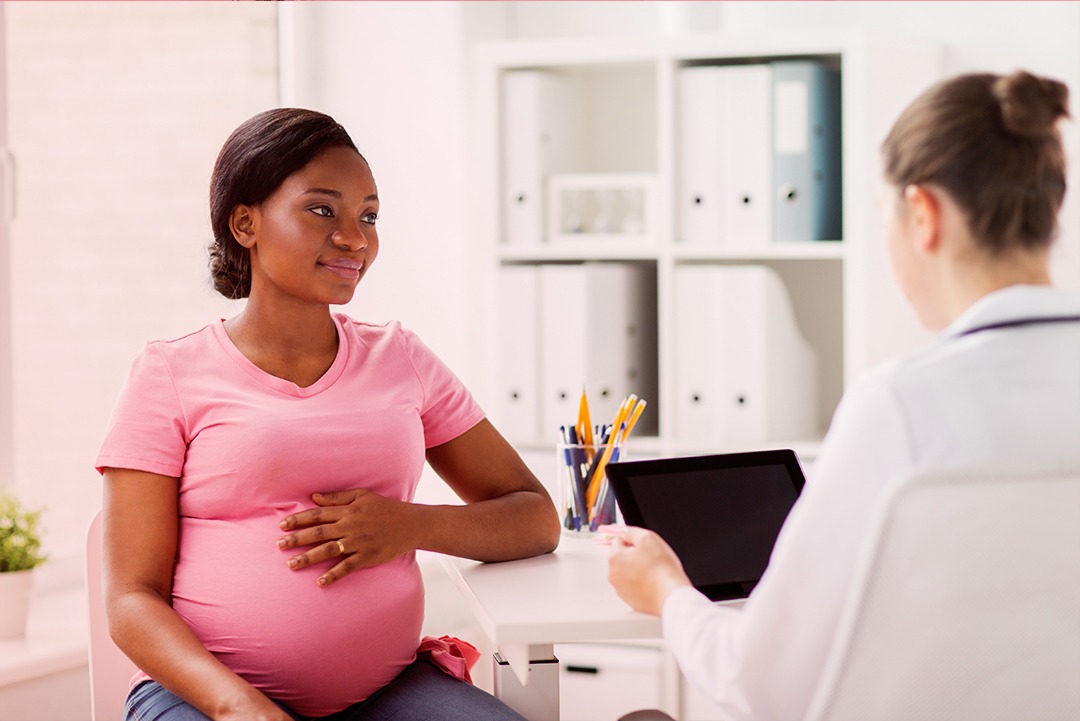