18 weeks pregnant, or 16 weeks after conception: a nervous system in full expansion 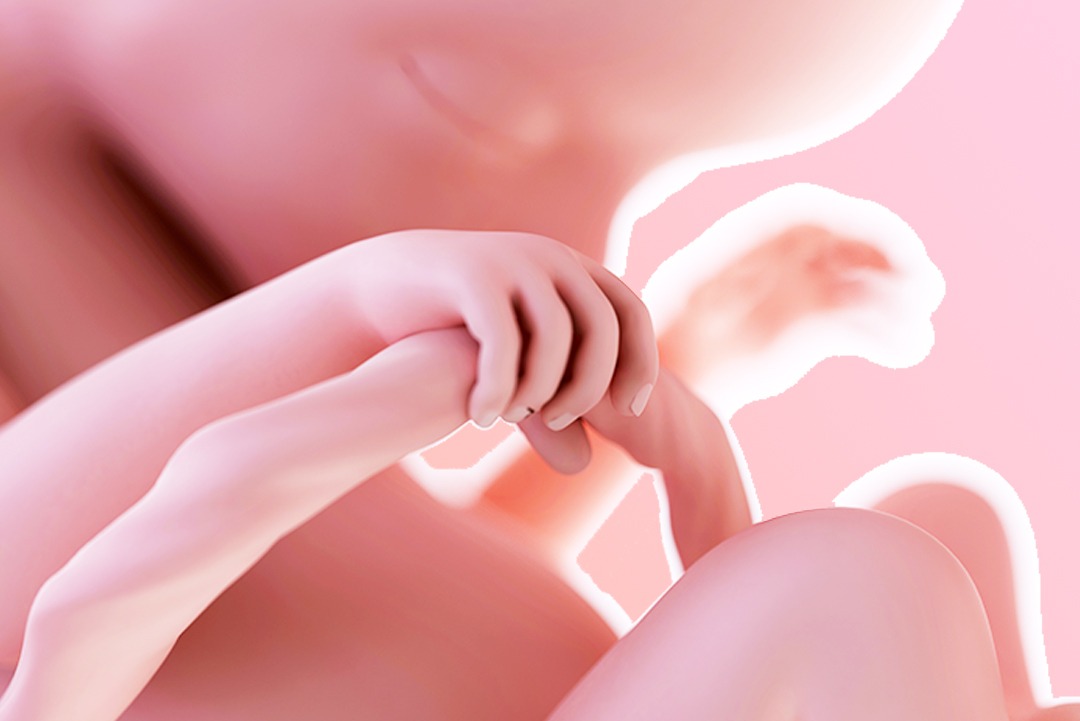 At the start of the fifth month of pregnancy, the fetus develops myelin. Myelin is an insulating layer or fatty sheath that forms around the nerves, including those, in the brain and spinal cord. It protects the nerve fibres and allows electrical impulses to transmit quickly and efficiently between the central nervous system (the brain and spinal cord) and the peripheral nervous system.

Right now, your baby's eyes are becoming sensitive to light, and they're starting to hear sounds. Your baby is now 20 cm long and weighs about 240 grams. In female fetuses, the fallopian tubes and uterus have formed, and for males, the penis is now visible. This means that at your next ultrasound, you should be able to find out the gender of your baby. 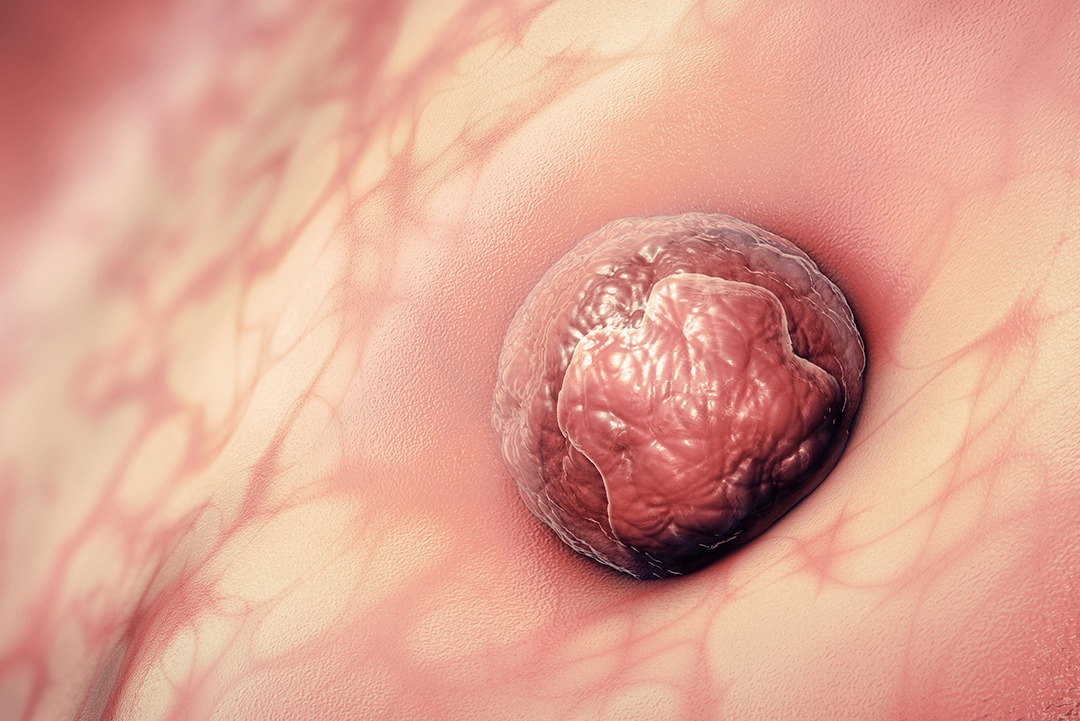 Pregnancy week by week
4 weeks pregnant, or 2 week after conception: implantation of the egg 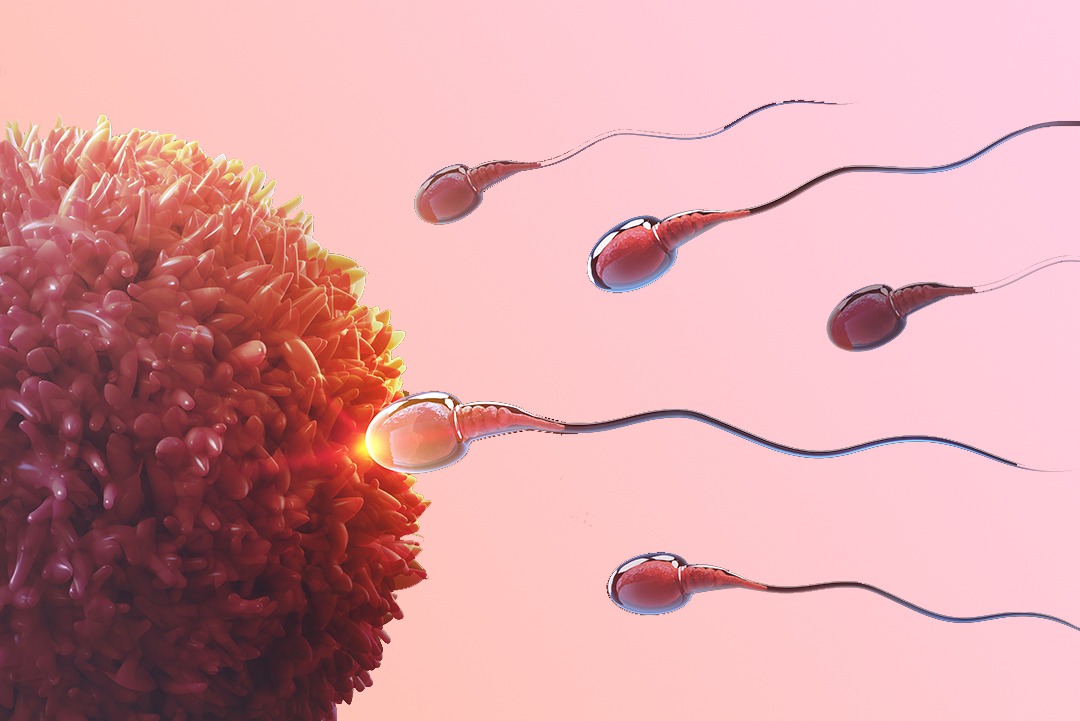